On Wednesday 6 October 2021, the Abdissenbosch Solar Farm was officially unveiled. The 12 megawatt-peak (MWp) project is in Landgraaf, Netherlands, on the German border. The project was constructed by Unisun Energy and is the company’s largest project to date. Leon Heijkoop, COO Unisun Energy, opened the park alongside Mayor Jan Schrijen.

It is the first project of its kind in the Netherlands and its success is attributable to the vision and determination of several key stakeholders. Local residents’ group, the Abdissenbosch Thinking Group, first imagined the project in 2018 when they came together to brainstorm how to best reuse the former landfill area. Following engagement with the Local Council, Gement Landgraaf, and Bodemzorg Limburg, a not for profit that manages and controls former landfills, a tender was issued in December 2019 for the construction of a solar farm. 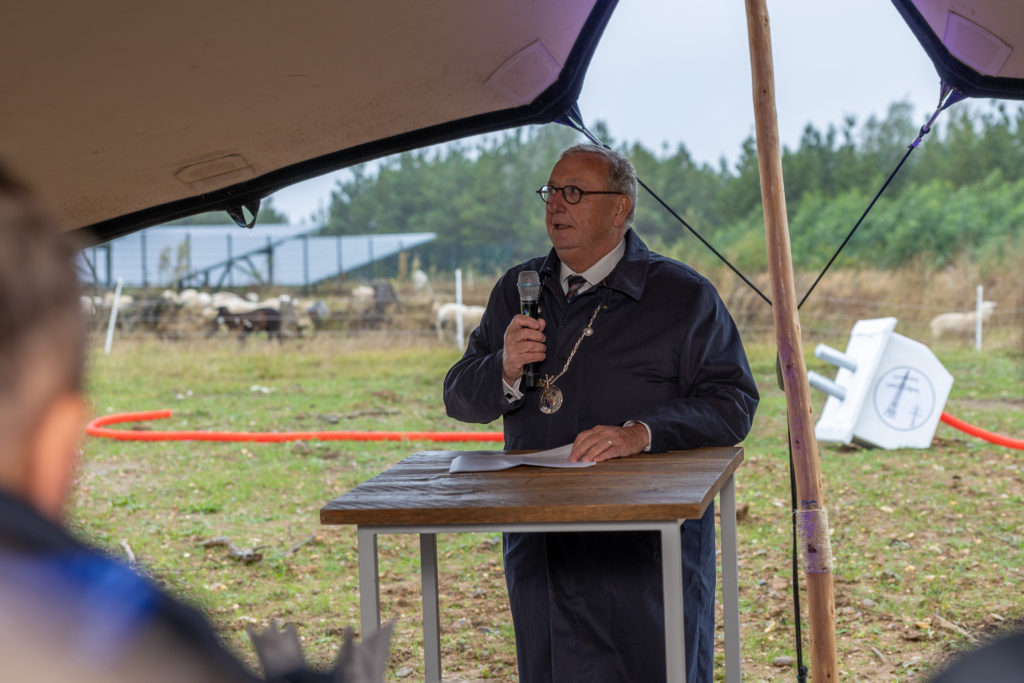 Unisun Energy were awarded the contract in July 2020 and construction began in November 2020 and took 7 months. The solar farm consists of 30,000 solar panels and will supply enough clean energy to power more than 2,900 homes every year. The project will make a substantial contribution to the ambition set out by Stadsregio Parkstad Limburg for the region’s energy production to be carbon neutral by 2040. 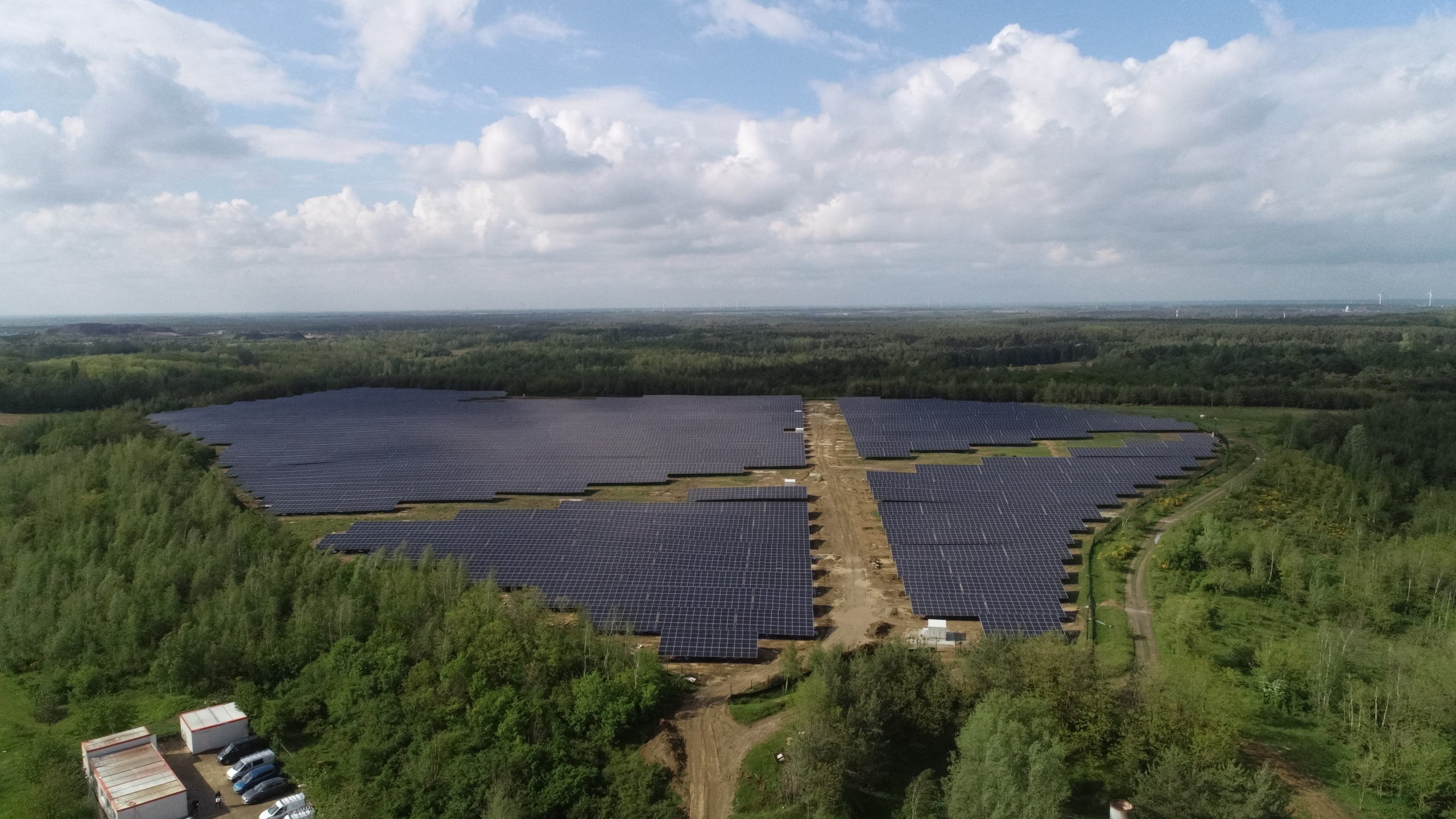 The project is an exemplary demonstration of triple land use. The solar farm produces clean energy and supports agricultural activity in the form of sheep grazing. Methane and carbon dioxide are produced by the former landfill and extracted for energy production. The site also has a golden green nature designation and biodiversity enhancements were included in the landscape plan. These enhancements include the addition of vegetation around the park and the installation of habitats for protected species such as the smooth snake and sand lizard. 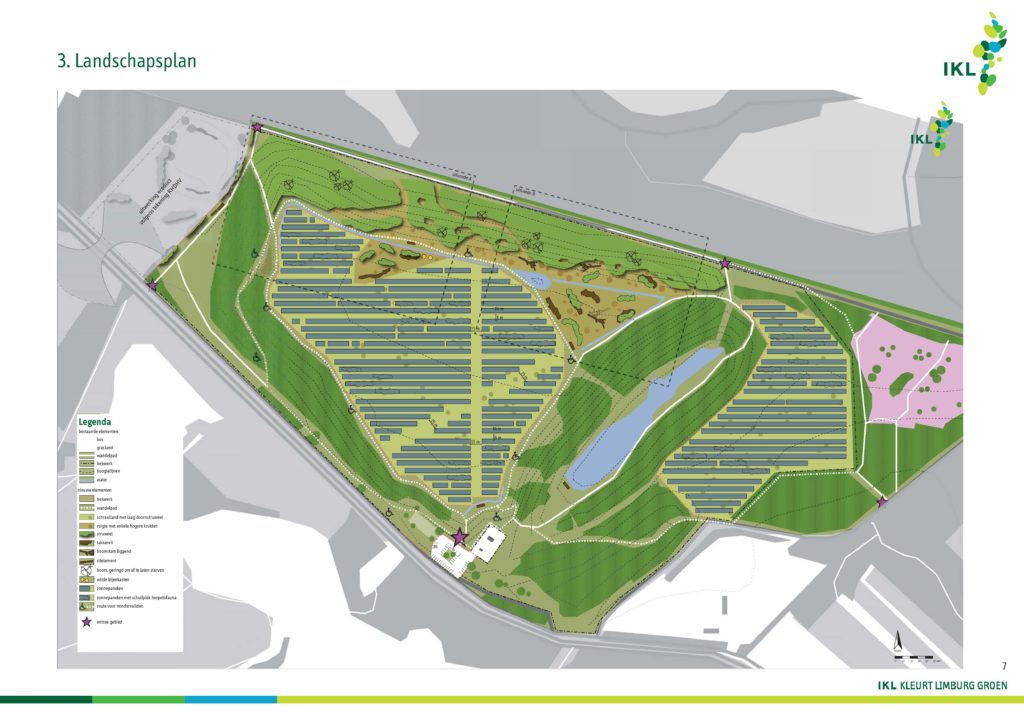 Unisun Energy’s O&M arm, Uper Energy, will operate and maintain the project for 15 years. Unisun Energy has offered their expertise and services to Bodemzorg Limburg for any future developments.